The Special Issue of The Marine Biologist magazine is now out and available for Open Access. The Issue focuses on the changing Arctic Ocean.

The Changing Arctic Ocean Programme is featured – in particular the CACOON and ARISE projects, but with an overview of the whole Programme. There is also an interview with Jane Francis and Sophie Fielding from BAS on the RRS Sir David Attenborough; plastics pollution with Edinburgh University; the AWI-led MOSAiC expedition and PML & Plymouth University; and the Arctic explorer Benjamin Leigh Smith.

We’re grateful to everyone who contributed to the Special Issue, including the Head of the UK SIN team in Russia, Tatiana Iakovleva, for getting the idea off the ground and making it a success. 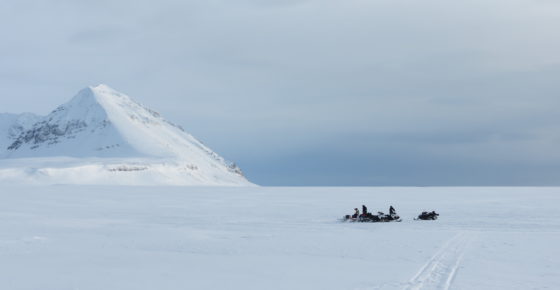